Mondays can be hard for some people, me included. I admit that my music taste is allover the place, but when I need to have a pick-me-up, some rock songs will do the trick. One of my favorite bands to listen to is Fall Out Boy, their songs never fail to give me the motivation I needed.

I find this tag on YA allegiance blog and I think this is the perfect tag to start your monday. It’s also combined Fall Out Boys with my favorite things: books, so what could go wrong? Let’s get started! 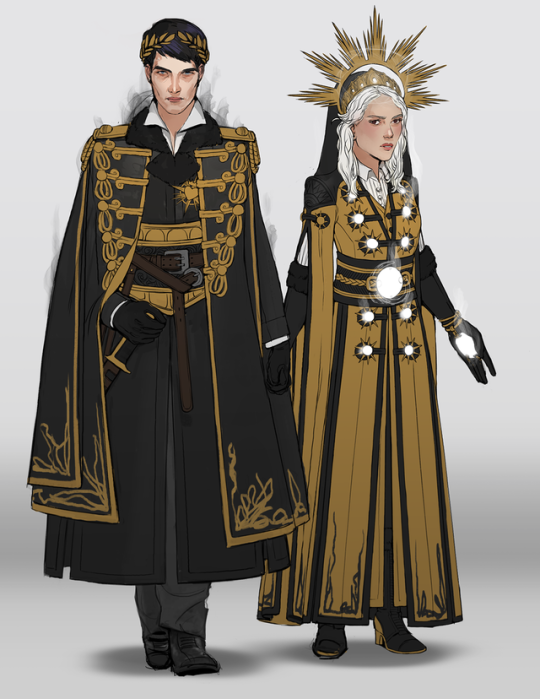 The Grisha Trilogy by Leigh Bardugo. I can say without shame that I am a Alina/The Darkling shipper, but I have to admit that the romance is twisted. The Darkling is charming yes, but he’s also manipulative and a killer. He had a good intention but years of pain and bitterness had turn him into the villain. And a good and complex one at that.

Save Rock and Roll

I generally read fantasy so this one is a hard one for me, as the genre has a lot of battles and heroes. I decided to go with The Song of Achilles, because as the retelling of the Trojan War, this book has a lot of heroes and an epic battle.

As folie á deux means the madness of two, pick your most favorite strong friendship from a book or series.

Pax Am Days (The King is Dead)

Pick a villain that you were the happiest to see dead

Father Konstantin from The Winternight Trilogy. This villain hasn’t died yet, but as the series is still ongoing, we still have hope. He’s spiteful, low, and hide behind his faith. I love it when the villain thinks they are being a hero instead of being a villain, it adds an extra layer to the characters. But with Father Konstantin, it just doesn’t work and make us hate him even more. So…. *fingers crossed*

Infinity on A High

Pick a series/book that makes you happy 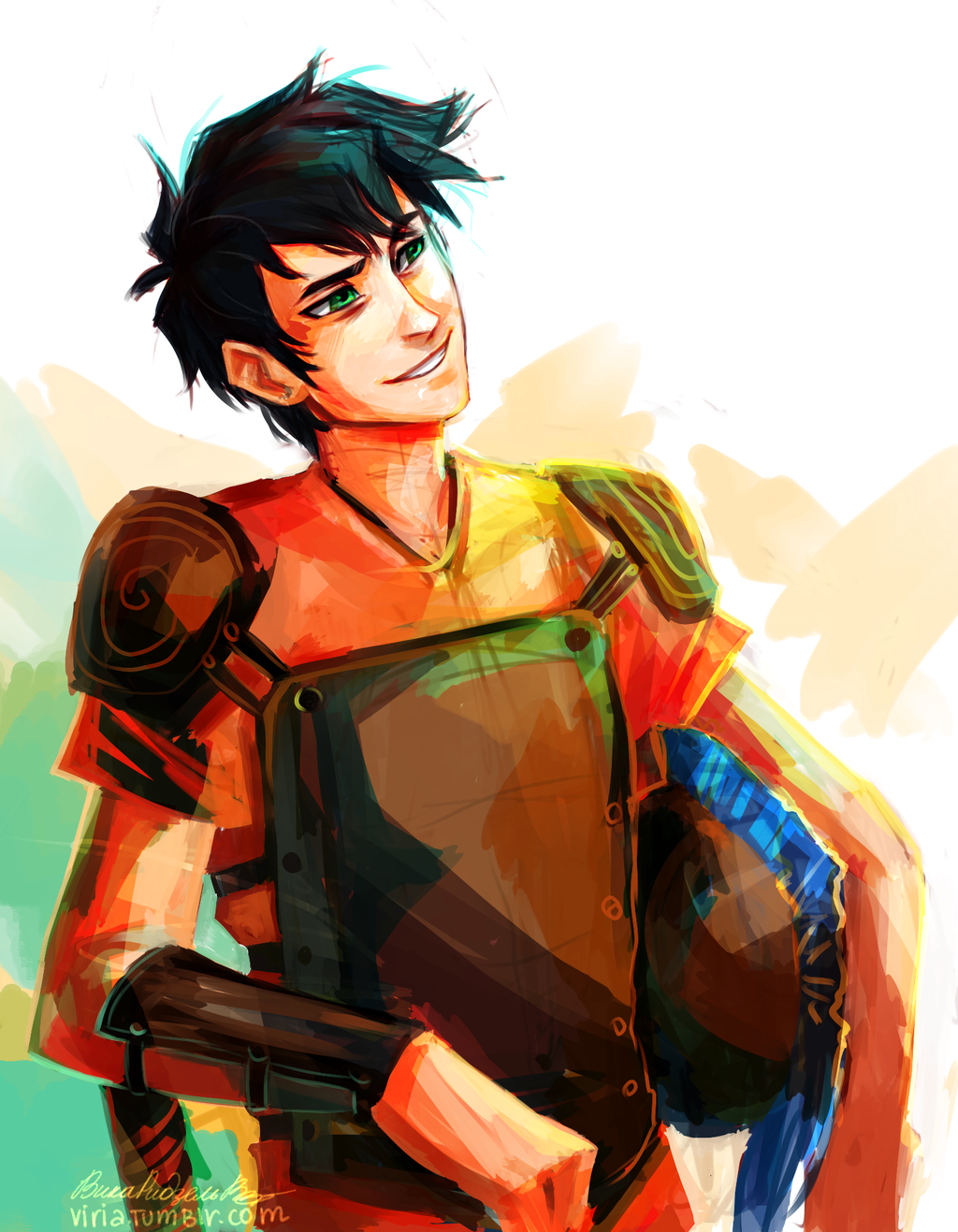 Percy Jackson series, especially the Trials of Apollo series. Apollo is such a hilarious narrator due to his narcissism and constant quips, it never fails to make me laugh out loud!

Pick your favorite book or series of all time

The Infernal Devices by Cassandra Clare. This book has everything I love: a historical fiction with fantasy elements, swoon worthy romance (even though it’s a love triangle!) and amazing bromance + familial relationship!