Technically, my written finals end on Monday, but I have 2 paper submission and 1 lab report today- and another one next week. It’s so relieving to submit them all and I enjoyed the rest of the day swimming.

But anyway, we are not here to discuss about my finals- let’s save that for my wrap up. Today is the third part of my hallyu series, where I discuss about second lead syndrome 💕 I initially want to talk about either classic k-drama series or favorite ost,* but I decided to go with this topic as I can tie it with books and western media too. So this post also serve as my discussion for the month of June.

*note: I plan to move on to k-pop in my next post, but if you want me to write about classic k-drama or ost, let me know!

So second lead syndrome is usually present in k-drama, where the second lead guy is usually more eye catching than the main lead, and you can’t help but root for him more. What I mean by eye-catching is not by look only, but also by mannerism and storyline.

Despite being famous k-dramas, this syndrome is also present in western media- or just media in general. How many times did you wish that the mc will choose another love interest? Or at least for the second lead to have something good happen to them- because admit it, they usually lost everything?? It’s very rare for the mc to end up with the second lead, they tend to end up with the first lead- despite the first lead being totally horrible and the second lead is super sweet 😢

So today I will share with you guys some dramas, shows, books, and movies that give me second lead syndrome. Let me know in the comment below if you ever experience this syndrome, and your favorite second lead! 😁

He is my first second lead favorite, despite me never realizing it. He’s not involved in a love triangle per-se, there is no love triangle in this drama. But he’s such a loyal friend to Kang Chul and I always wonder whether he cross to the real world or not in the end.

In Gook-Do from Strong Woman Do Bong-Soon

Yes, Gook Do can be annoying and rough at times, but behind all that, he’s really sweet! I’m so torn between Gook-Do and Min-Hyuk, on one side he already have his own life but then at the end… I actually cried after he confessed. He’s so precious. 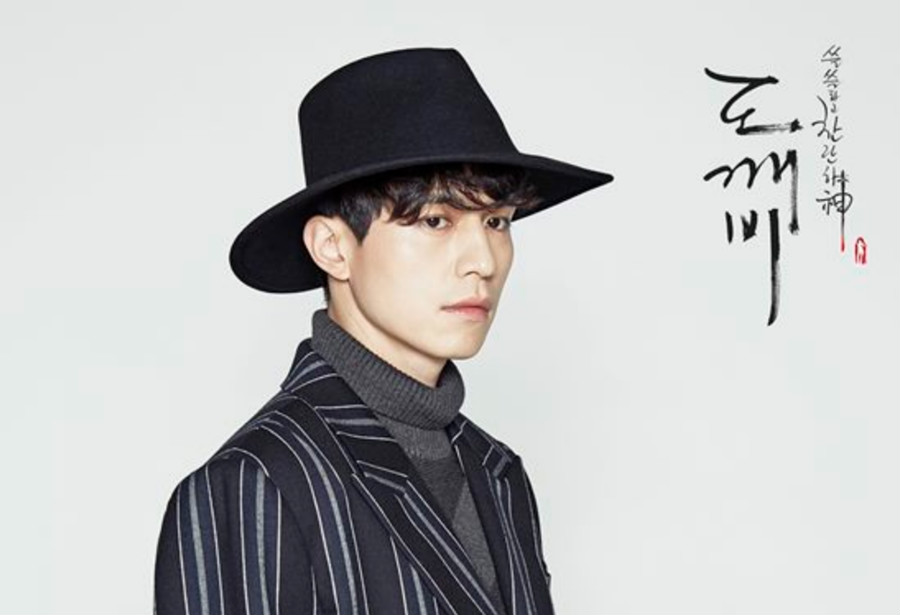 I can’t be the only one who’s watching this drama and find myself more invested in Grim Reaper/Sunny love story, right?

Han Woo-Tak from While You Were Sleeping 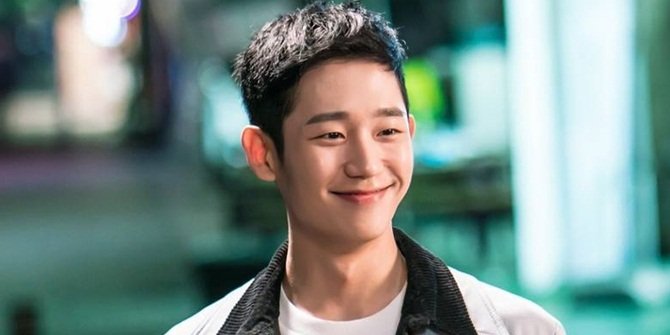 aka the CUTEST CINNAMON ROLL OF EVER!!!! (◕‿◕✿) I swear, he’s so precious and pure. He’s so cute with his subtle ways of trying to visit Hong-Joo all the time, but as the same time, he’s totally supportive of Hong-Joo/Jae-Chan relationship. I still haven’t finish this drama yet but from the poster I think it’s safe to say that Woo-Tak won’t end up with Hong-Joo *sobs*

Ji Young-Hoon from Are You Human Too?

And finally, the second lead that inspired this idea! Are You Human Too? is a newly released k-drama, it’s only on its 4th episode now. I was lured by the promise of sci-fi and my sister watching it in front of me, but when I watched it, for some reason I was drawn to Young-Hoon! He’s so laid back and witty, but also smart and can be serious when needed to. I also don’t think he’s involved in a love triangle in this movie as the pairing is pretty clear. Let’s just hope he will survive until the end of the drama!

Isaac Lahey (or basically other guys) from Teen Wolf

Okay, Scott McCall is a wonderful person. He truly is. But his character is always overshadowed by other lead guy! First it was Stiles. Then it was Isaac Lahey. And then it’s Liam! Like um I’m sorry I like you but I like other characters more. Specifically Isaac. I mean, Scalisson is endgame, but for some reason, I really root for Isaac. He’s been through a lot.

I mean… come on. This is like the biggest second-lead syndrome EVER in hollywood.

Kenji Kishimoto from Shatter Me 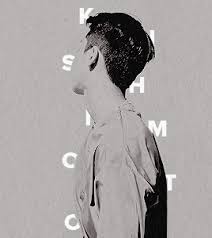 Okay, technically he is the third lead as the first two is taken by Adam and Warner. But I hate them both so I’ll lump them together and consider Kenji as my second lead. He’s just such a ray of sunshine, able to lighten up the situation. But he’s also a good leader, and an even more amazing friend to Juliette.

On to you: Have you ever experience second lead syndrome? Who’s your favorite?

30 thoughts on “Second Lead Syndrome – It’s Not Only In K-Drama!”