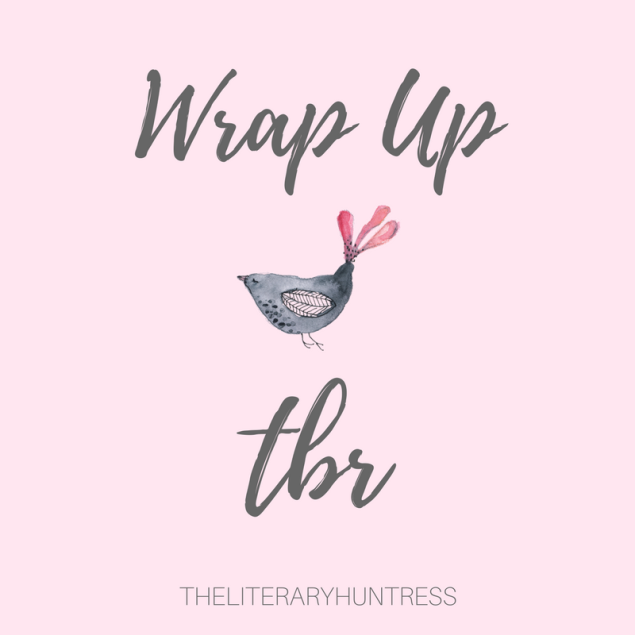 While I did enjoyed all the books I read in March, this got to be my lowest reading record in some time. At least when I had a reading slump, I still read fanfictions or novella. This time, I just didn’t read anything and I don’t know how I feel about that 🙍 I am currently reading other two books, which are Daughters of the Nile by Stephanie Dray and The Cold is in Her Bones by Peternelle van Arsdale. While I enjoyed both of them, it’s taking me so long and with exams coming up, I’m getting frustrated with myself for not being able to read them 🤦

April is going to be a busy month for me too, but when I saw Aimal’s sign up post for #UnsolvedAThon, I can’t help myself!

#UnsolvedAThon is created by Laura @ The Book Corps and I’m going to follow Shane’s path this time! 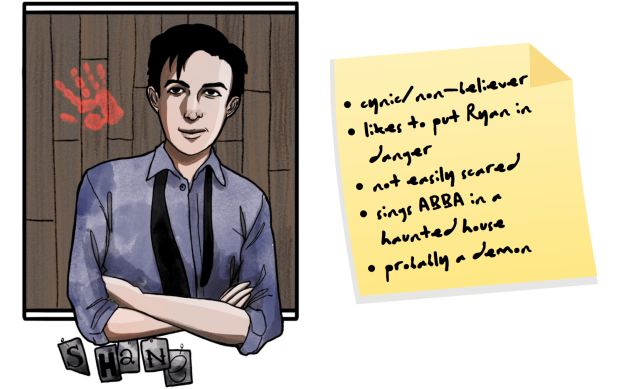 Since it also coincides with another edition of Magical Readathon, I also decided to participate in it! I tried to join in December, but I failed terribly 😅 I hope it will be better this time though! As we can choose our own career path, I decided to follow Journalist as a) I always wanted to be one and b) it’s the only one that fits my timeline and TBR.

I guess my reading slump affect my blog-hopping mood because I barely did it last month! Drop some of your favorite posts below so I can check them out 😊

Not much happened in March, but the false sense of relaxation and security in February really screwed me up. I can’t even remember what happened this month, it felt like a blur of hell weeks! With exams starting today and will go on until next Wednesday, it seems like the tiredness will never stop 😭😭😭

BUT BUT bUT!! Do you know what else is coming on April???

Yes folks, the wait is almost over!!! Only 2 more weeks until Season 8 and around 3-4 weeks until Endgame.

(and also terrified but let’s remove all the negativity shall we?)

SO. Who’s excited for GOT Season 8 and Avengers: Endgame??? Share your theories, let’s cry together!!! But seriously. How was March to you? Is there anything you’re looking forward for April?