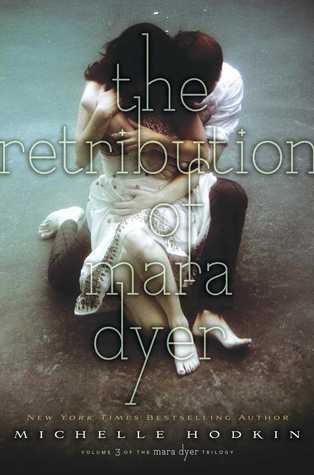 The Retribution of Mara Dyer

Mara Dyer wants to believe there’s more to the lies she’s been told.

She doesn’t stop to think about where her quest for the truth might lead.

She never had to imagine how far she would go for vengeance.

Loyalties are betrayed, guilt and innocence tangle, and fate and chance collide in this shocking conclusion to Mara Dyer’s story.

The Retribution of Mara Dyer is a great conclusion to one of the creepiest series I’ve ever read. While it’s not my favorite in the series (the first book is still the best!), it’s still full of twist and turns and creepy moments! I know we all love Noah, but I’m glad he barely made an appearance here as we got to know Mara as Mara, not Mara and Noah. I also love the cast of characters and pacing of the book. However, the reveal underwhelmed me and the few final chapters are unnecessary in my opinion. Despite my curiosity, I’m still on the fence regarding the sequel trilogy so I guess we have to see later.

7 thoughts on “The Retribution of Mara Dyer by Michelle Hodkin // We got some answers!”